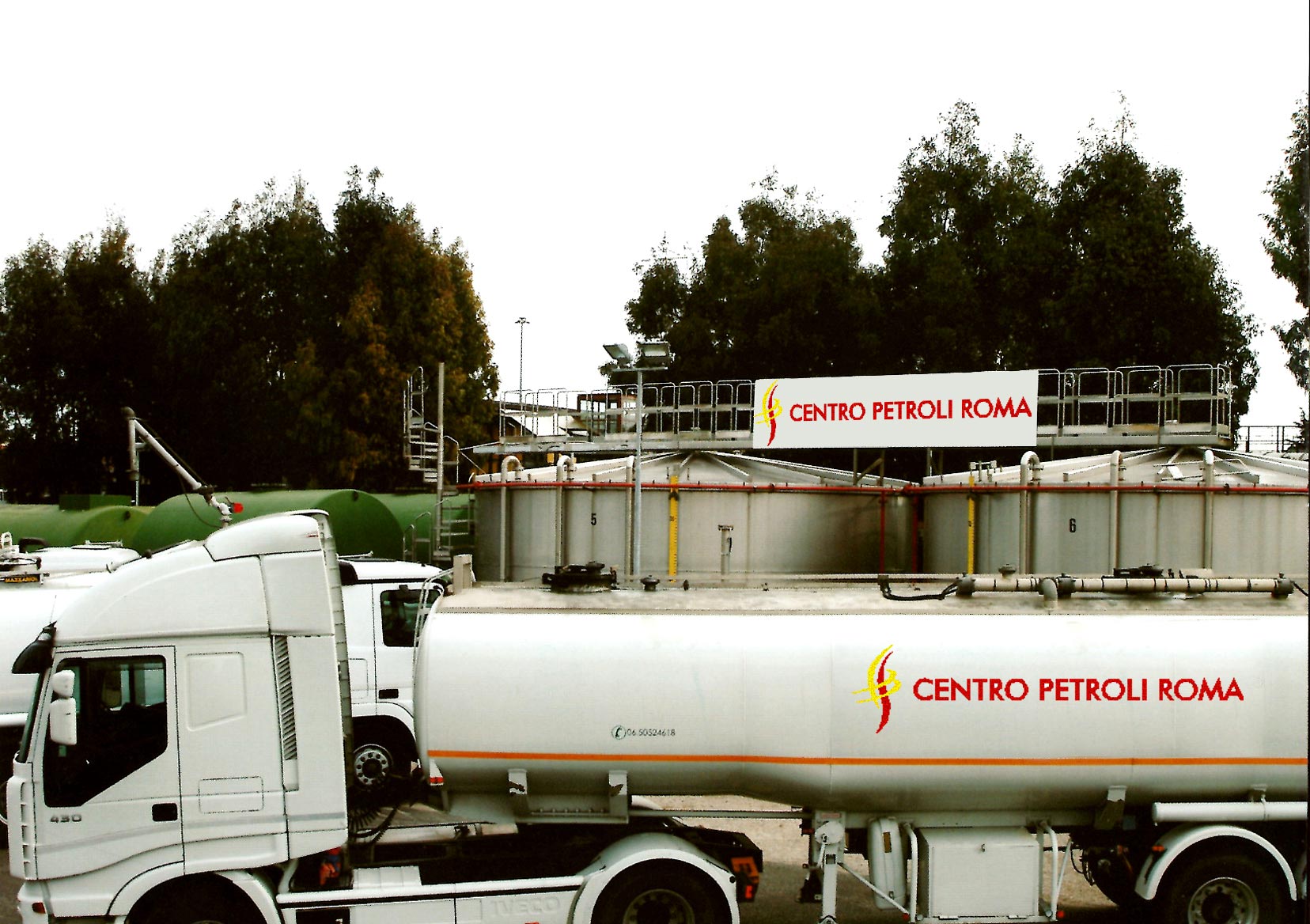 Gasoline is a product that is obtained by distillation of crude oil at temperatures between 35 and 215 ° C. It is a liquidoaltamente flammable, colorless transparent, oily smell and sharp. Of a liter of oil, only 10% after the first gasoline becomes simple distillation. Using the most heavy fractions (heavy fuel oil and distillation residues) you can get smaller molecules suitable to be used as gasoline, thanks to a said catalytic cracking treatment through which the hydrocarbons of higher molecular weight are fragmented in the presence of a catalyst.

In the European Union until 2000, the year of the ban of the use of lead compounds as anti-knock, was added with tetraethyl lead. Subsequently, the lead-free petrol has been identified with the name of green and colored gasoline for the note in green for adding specific pigments.

is the vehicle fuel that is most benefiting from the technological development of internal combustion engines with compression ignition, diesel.

The diesel fuel has its "seasonal"

and during the winter period and a particular quality 'available for mountain areas: the Alpine, special diesel fuel for diesel engines can operate at temperatures below 20 ° below zero. The third important characteristic in usage for transport diesel and 'the lubricity, or the lubricity of the fuel itself. Of continued reductions in the sulfur content in gas oils haulage for environmental reasons, the desulfurization process and 'was always more stringent with the consequence, however, also the elimination of the components that naturally conferred to diesel fuel lubricity (lubricity).

It is facilitated to duty diesel used on agricultural or naval means. Cetane number low, suitable for large motors and constant load.

Companies that can use this fuel must have requirements described by specific rules. Used in common rail engines, what vietatissima but widespread, from place to greater consumption and noise and seizures in several areas of high pressure.

From the point of chemical-physical view it is identical to transport diesel, but is denatured and colored green to make it distinguishable from the latter for tax reasons. But my question is: who controls that tractors and fishing vessels Buttino sulfur into the atmosphere and various filth.